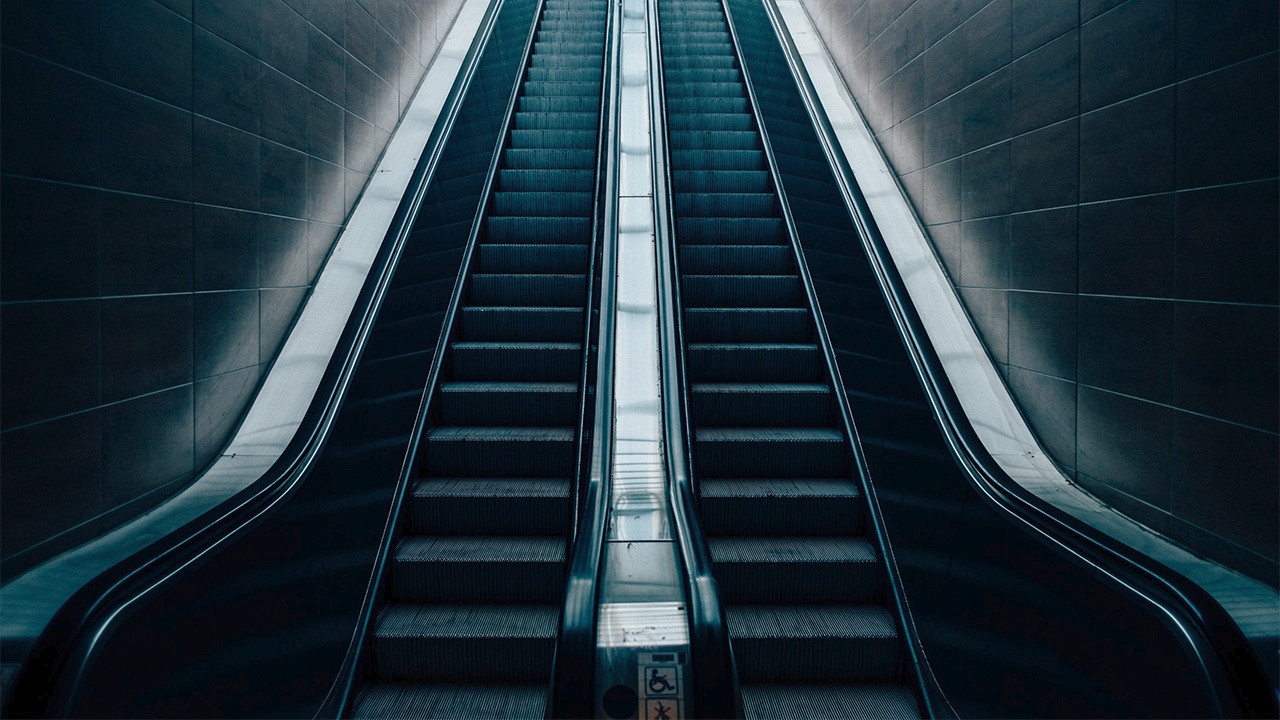 One of my earliest (and scariest) memories involved a crowd, a monster, and unrelenting forward progression.

There we were, in the middle of a Macy's on a busy afternoon, and my dad was teaching me how to ride the escalator.

It wasn't going well. At all.

Until this moment, every time the two of us had gone up the escalator, he had picked me up and carried me. And I had rather enjoyed the ride.

Now, however, I was getting too big to carry, and my dad said it was time for me to go up the escalator myself like a big girl.

I don't remember how much prep he had given me about how escalators work, but I do know my dad had explained the basics: step on, hold onto the railing or an adult (not the wall), and then step off at the top. We had watched other people do it, and now it was our turn.

We walked up to the escalator…

My dad took a step forward…

And I. Freaked. Out.

This is the part I remember clearly. Frozen in front of the moving stairs, I had a DEFCON 2 Meltdown.

In an instant, what I thought was a pleasant mode of transportation had turned into a death trap. I was fixated on the teeth from which the steps emerged, conjured into being by some obscure sorcery. What assurance did I have that I would not be swallowed whole by the metal beast?

I sobbed. I screamed.

My father tried to calm me down, moving me out of the way of the impatient shoppers. "Look, Maren," he said, pointing to the manufacturer's stamp on the front plate. "The escalator's name is Otis."

Great. I was going to be devoured by a monster named Otis. I cried even harder.

No amount of cajoling by my father or even well-meaning strangers could convince me I was not going to die a horrible death.

Finally, my father got stern with me. He said if I wanted to be a big girl I would need to learn how to ride the escalator.

And somehow, that sank in. Something inside me knew he was telling the truth.

I wanted to be a big girl.

Tears still wet on my cheeks, I took a few deep breaths…

…and stepped on the first step.

Yes, I made it all the way to the top (with a death grip on my father's hand, I'm sure), and I believe we even went up and down several times so I would get the hang of it.

Why am I telling you this story?

Because every time I start a new project, especially if it requires a skill unfamiliar to me, I get that same feeling. It's as if I am standing in front of Otis again, and he's really hungry this time.

I want to cry and scream and refuse to do it. And while it might not be showing on the outside, there is a little 3-year-old me throwing a tantrum in my head.

Over the years I have learned that the instinct to resist change is natural. In fact, it's an evolutionary feature that has kept our species alive for millennia. Sometimes the new thing really would mean certain death, so the cautious humans were the ones who survived.

Even though we no longer have to worry about the tigers lurking in the brush, our minds still see threats everywhere because it is programmed to keep us safe.

How do we let our brains know that this new venture is not life-threatening?

I'll tell you what I do.

So I dry my tears and step forward. 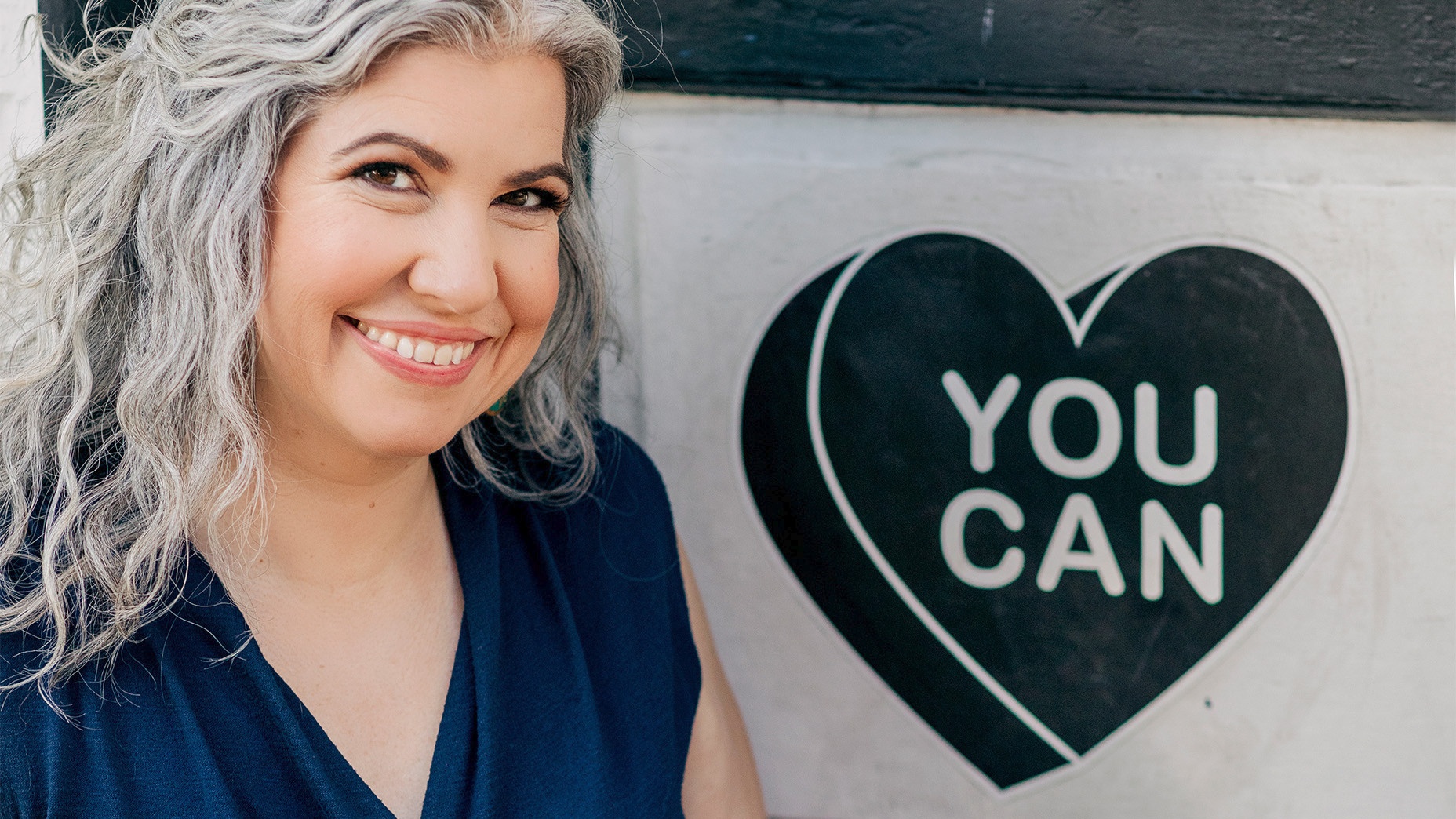 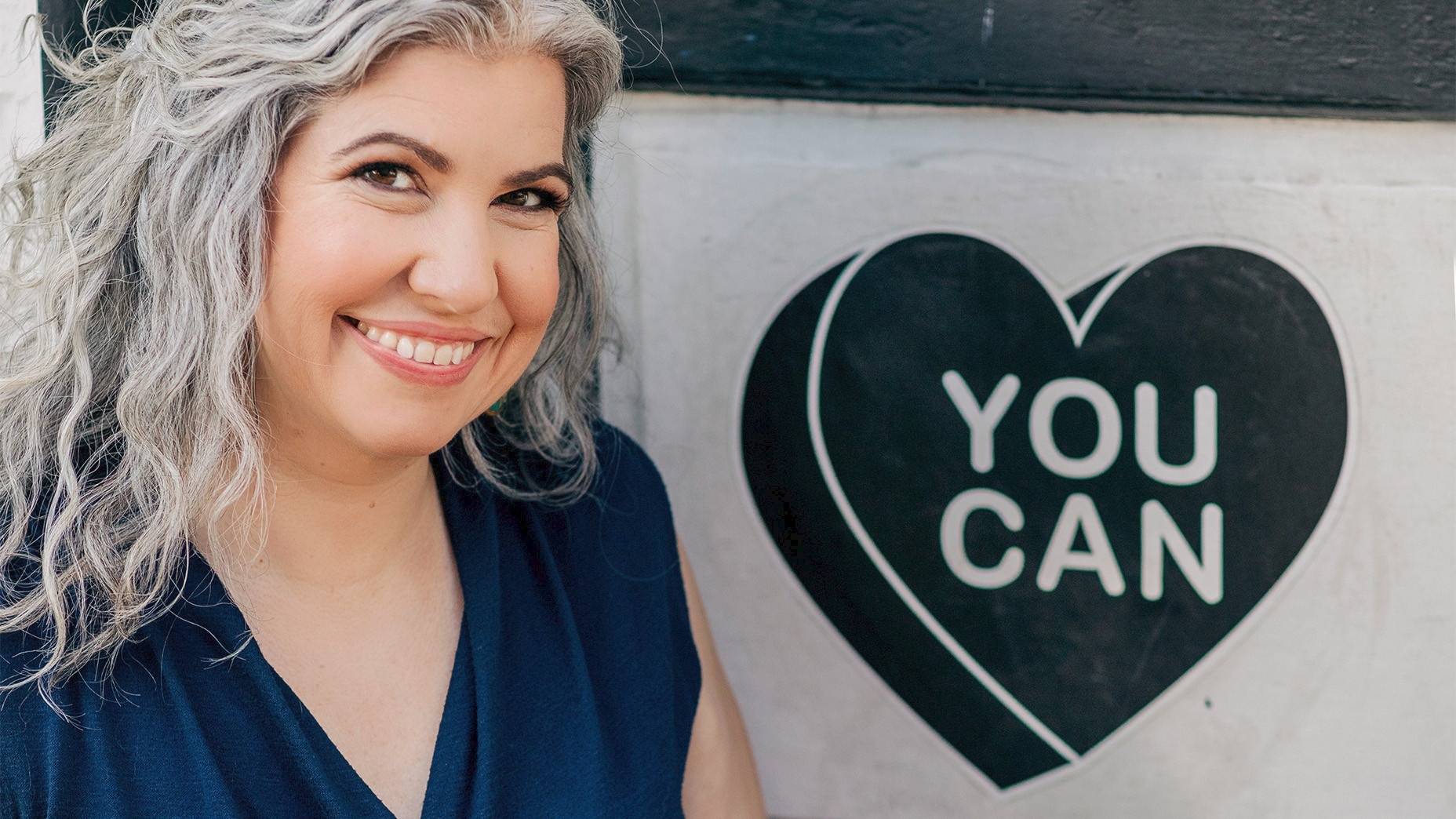